Fish, which is indispensable for sushi, is a valuable fishery resource. Generally, it is said that about 40% of sushi can be used for sushi, such as the belly of fish, but we have been working on developing menus that use the rest as “products.” The reason is “it’s delicious and worth it.” Finding value in bony parts of fish and having customers taste them leads to reduction of food loss. 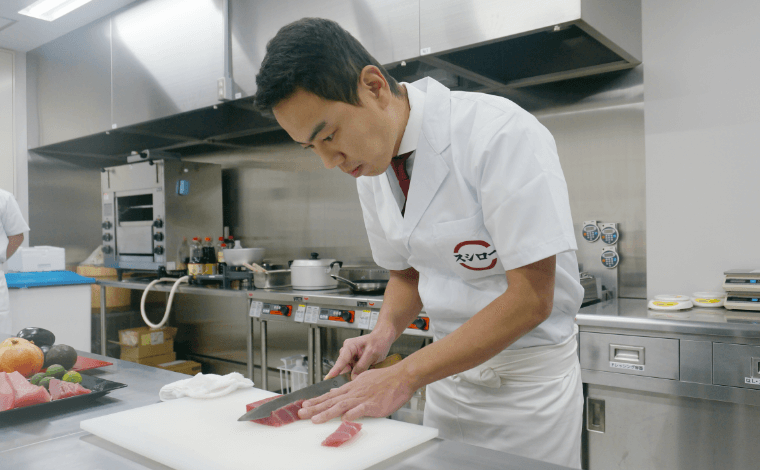 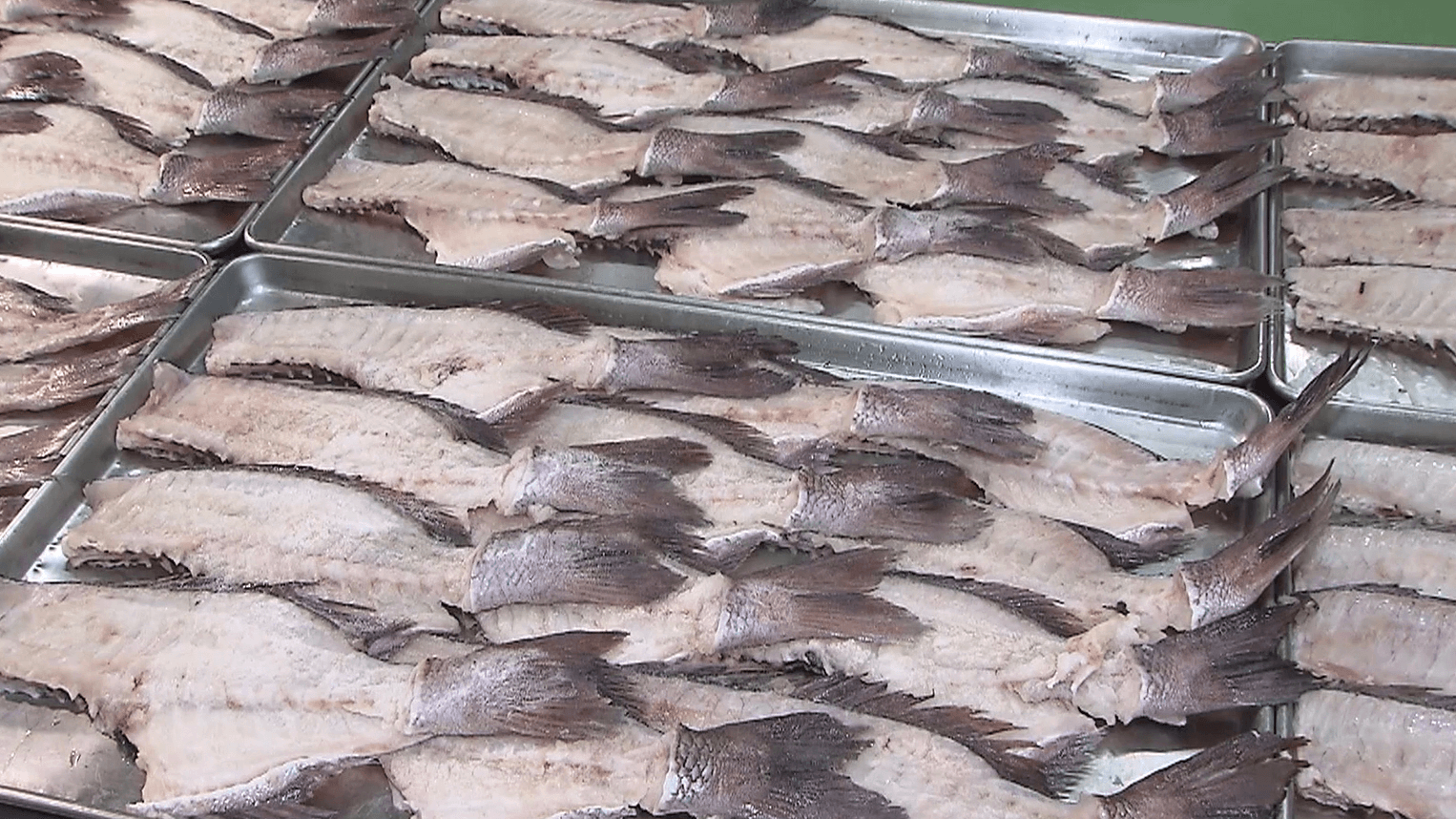 “I want customers to eat delicious food.” With that in mind, we cook everything from bony parts of fish (the part of the body around the head and bones) without waste and provide it to our customers. The basis is the idea that the “back and belly” parts treated as sushi are of equal value to the deliciousness of ara and bones. Even before the word SDGs was coined, we inherited the idea of Japanese cuisine that “there is no part to throw away in fish” and have continued to develop menus that utilize parts that cannot be grasped.

Ramen, which is one of the popular menus of “SUSHIRO”, is a product where you can taste all the fish. The taste is improved by using plenty of fish ara and bones in the soup. In addition, the “Wonton noodle” is made with the original shrimp soy sauce made by boiling shrimp shells, and the “Tuna shoyu ramen” is made with fried tuna cutlet. I have toppings. Once savory, the ara, bones, and shrimp shells are roasted to enhance the flavor, and the tuna streaks are softened by cooking. It’s not just good to use for cooking, but the proper preparation and cooking method, as well as the combination of seasonings, bring out the maximum charm of the ingredients. 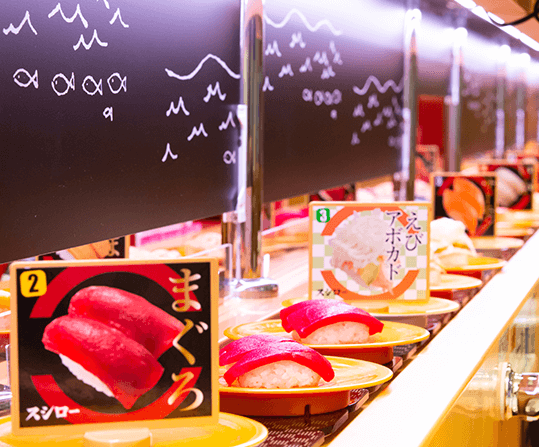 “I reach out unintentionally”Product development

Parts that could not be made into nigiri, such as pieces of scrapts, are offered for 100 yen (110 yen including tax) as “Today’s fish marinade”. Even though it’s a piece, it’s delicious because it’s small enough to be used as a grip. Therefore, referring to Oita’s local cuisine “Ryukyu”, pieces of yellowtail and tuna are soaked in a salty sauce-based sauce to make a voluminous warship. Combined with the rarity of not being listed in the menu table and the fact that it only flows in the lane, it has a good reputation among customers, saying that they will reach out unintentionally.

We value fish because it is a valuable fishery resource and the producers give their lives to deliver it. We thoroughly pursue “deliciousness” for our customers. Our stance, which has taken root since our founding, will not change in the future.